First, the type of ball screen

2. Triangular spherical screen: The spherical screen composed of flat triangle PCB, commonly known as football screen, overcomes the disadvantage that the north and south poles of the watermelon peel ball screen cannot play images, and the screen utilization rate is greatly improved. The disadvantage is that there are many types of PCBs, and the pixel point is limited by the honeycomb arrangement, and the point spacing cannot be less than 8.5mm. Therefore, software writing is also more troublesome, and the entry technology threshold is too high. 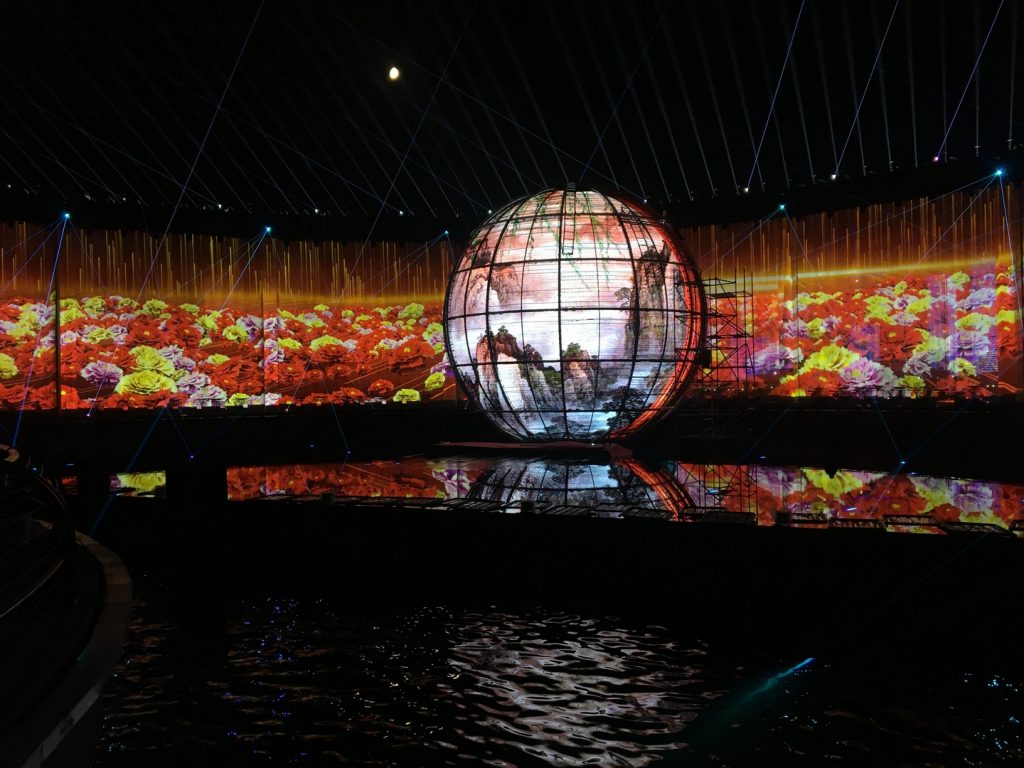 3. The price of the spherical screen is sold according to the whole ball, and the actual cost is also calculated according to the square. The general cost is all-inclusive, and no other miscellaneous costs are included. Since the price of LED display is constantly changing, even if you say a price casually, the final price still depends on the market price. It is most convenient to consult the business manager directly.

1. The application of the museum, install the LED spherical screen in the prominent position of the museum hall, the screen body plays the video of the development history of the museum and the series of cultural relics. Give people a visually stunning impact.

2. The application of the Science and Technology Museum, install an LED spherical screen at the entrance of the Science and Technology Museum. The content played on the screen is a variety of celestial bodies and physical phenomena. The pictures that the audience can see are more sci-fi, and tourists are like traveling when watching. Mysterious vast space. 3. The application of the exhibition hall, the LED spherical screen combines the various technologies of sound, shadow, light and electricity, which are seamlessly intertwined, using high-tech means to display the dynamic space of the exhibition hall in a multi-dimensional and three-dimensional manner, bringing the audience an immersive 360° All-view audio-visual experience.