In recent years, P3.91 LED rental screens have developed rapidly, and even industry standards have not been able to keep up with their development speed. Tracing back to the source, the LED rental screen market has been developing rapidly for four or five years. From the long scroll of LED Chinese painting presented at the Beijing Games in 2008, it shocked the world, and its development reached its peak for a time. With the continuous expansion of the market scale, the main application areas have gradually expanded from large-scale theatrical performances and concerts to more high-end conferences, large-scale exhibitions and other commercial markets.

According to relevant data, from P3.91 LED rental screens to the stage of stage art, the global LED stage market has reached about 740 million US dollars, a year-on-year increase of 14%. The growth rate will slow in the next few years, but it will continue to grow. 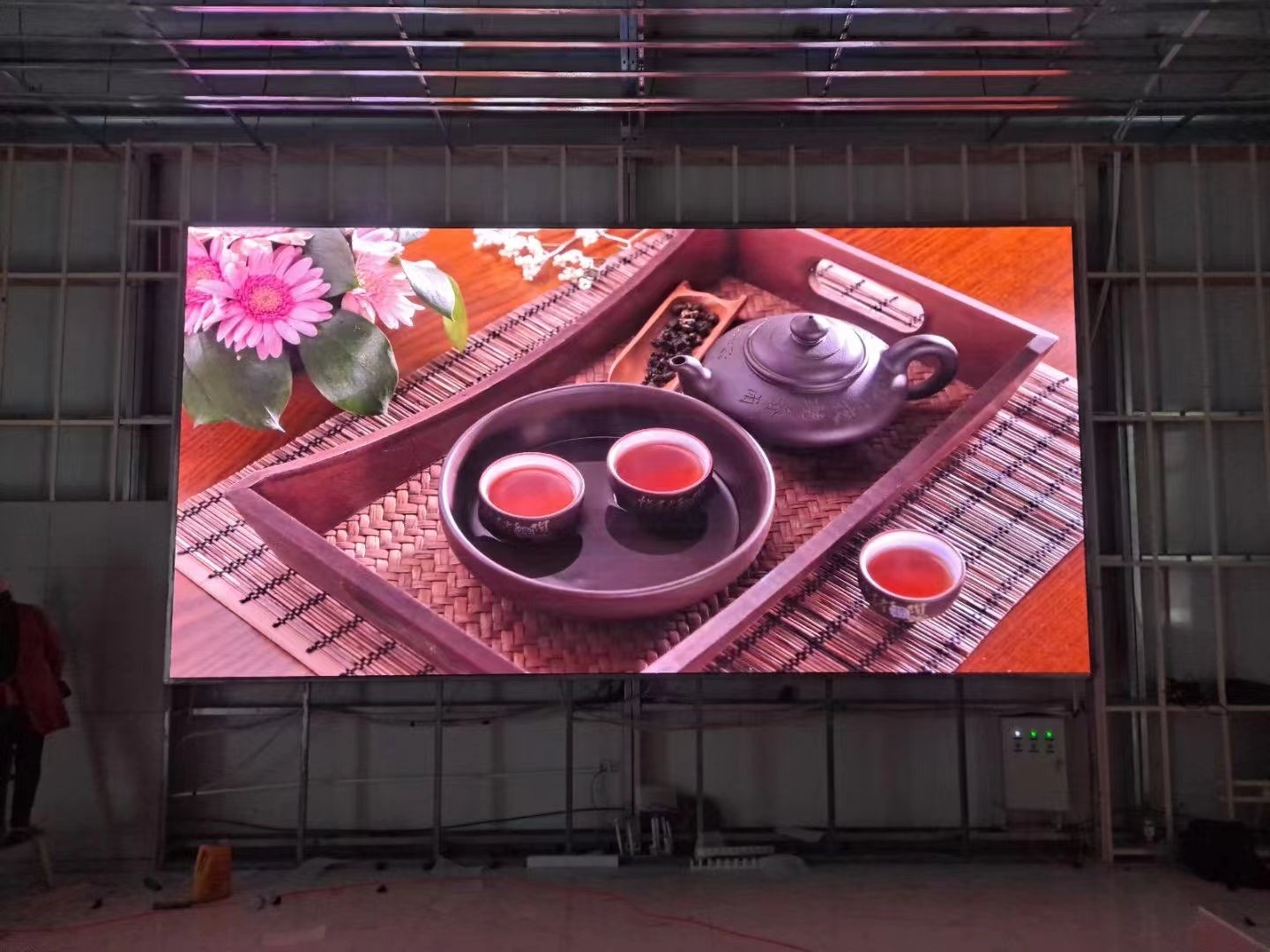 Behind the hot rental screens, you can also look at the beauty of the source

The hot development of P3.91 LED rental screens must start with the extensive application of stage beauty at the source. As a customized die-cast aluminum design, the LED rental display is light, thin, and quick to install. The box is light and thin, can be installed, dismantled and transported quickly, and is suitable for large-area leasing and fixed installation applications. Especially the gorgeous performances in various festivals, star concerts, TV programs, fashion shows and other stage performances. There is a slogan "no rental, no stage beauty" in the industry. It can be seen that the LED rental screen and stage beauty application have an inseparable "historical origin".

On the other hand, P3.91 LED rental screens can be used to display stage special effects, expand the performance space, set off the stage atmosphere, and create a strong visual impact and artistic appeal. In other words, the LED rental screen has achieved the stage's artistic expression, making the stage effect flexible and colorful, lifelike, and achieving the effect of unifying the situation.

Under normal circumstances, the LED stage screen has a large area and high pixels, and requires a high number of points for the sending cassette, and sometimes multiple control cards are needed for splicing control.

If the display effect is better, it is usually necessary to use the video processor to splice and cut the video, realize multi-window, picture-in-picture, strong scalability, more delicate and smooth video effects, and the entire switching process will not affect the scene. The display effect has an impact.

As we all know, most of the P3.91 LED rental screens are beautiful and dazzling in appearance. And with the general improvement of public aesthetics, there are also specific requirements for specific product shapes, and most of the application fields are still concentrated in the so-called "tall" occasions. In fact, it is not difficult to find that the development time of P3.91 LED rental screens is not long. At the beginning, due to the high requirements of rental screen objects, the design and mold opening costs are relatively large, but the market demand is not large.

Therefore, most companies are unwilling to accept such orders. However, some companies with weak traditional business capabilities but superior structural design have targeted this market vacancy, seized development opportunities, and began to increase investment in this area.

On the one hand, P3.91 LED rental screens have changed the market structure that used to be only developed in the high-end market, and gradually shifted from the high-end market controlled by the * to the low-end market controlled by small and medium-sized enterprises. On the other hand, it also allows a group of small and medium-sized enterprises to obtain market development opportunities, which makes P3.91 LED rental screens become daily civilians, and expands the market application field.

In addition, due to the large number of companies producing rental screens, the patterns of rental cabinets are also complicated, and there are naturally large differences in price and quality. However, as competition in the leasing market has intensified in the past two years, the market has become more secure, and customers have become more secure. The market has become larger and larger, and individual characteristics have become increasingly obvious.