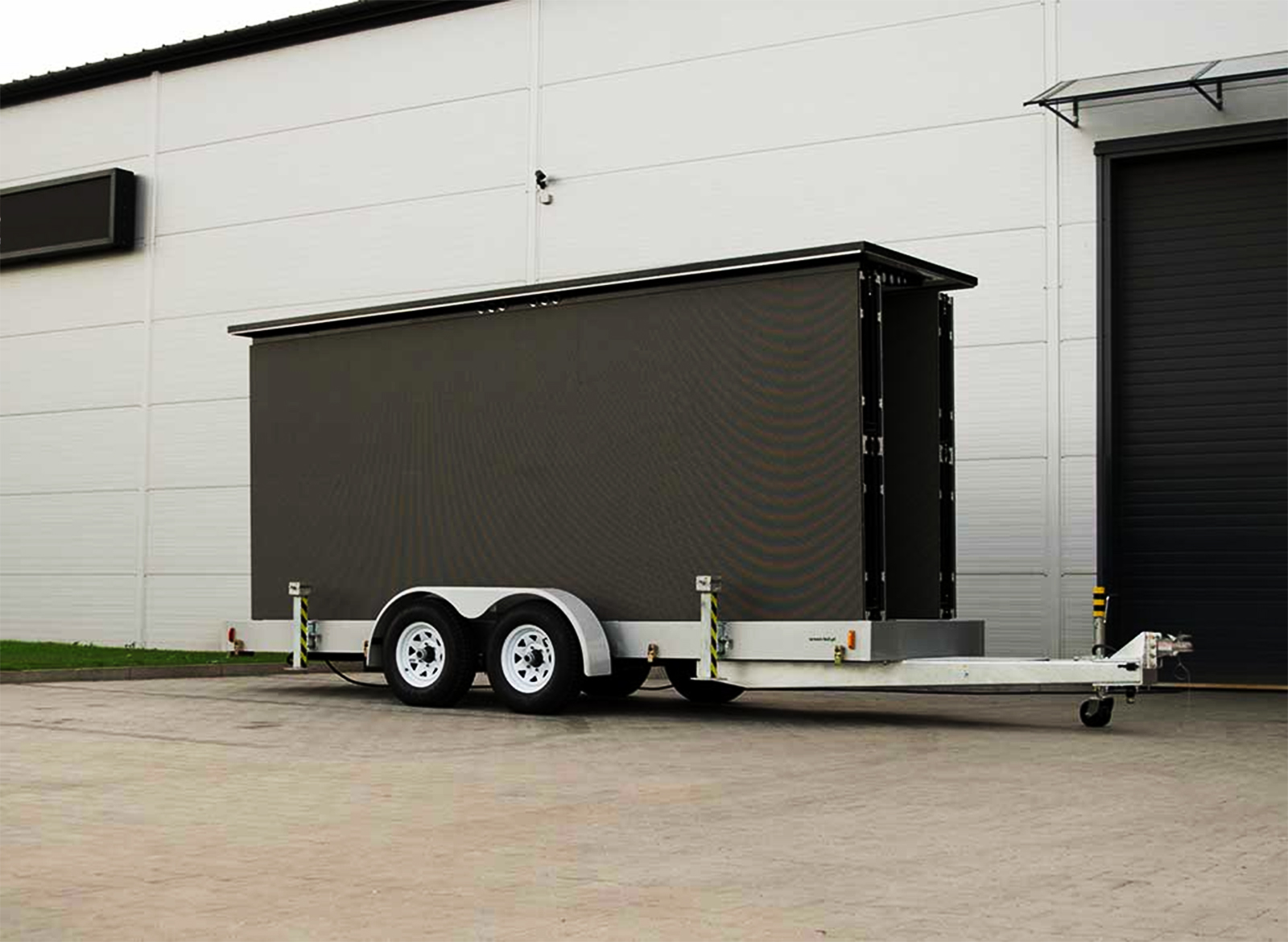 Each LED light-emitting unit (dot) that can be individually controlled in the LED display is called a pixel (or pixel). Pixel diameter ∮ refers to the diameter of each pixel, in millimeters. The smaller the dot pitch, the higher the pixel density, the more information capacity, and the closer the distance suitable for viewing. The larger the dot pitch, the lower the pixel density, the less the information capacity, and the longer the distance suitable for viewing.

Assemble and arrange the LED pixel modules into a matrix according to actual needs, with dedicated display drive circuits, DC stabilized power supplies, software, frames and exterior decorations to form an LED display.

Grayscale refers to the degree of light-darkness changes of pixels, and the grayscale of a primary color generally has 8 to 1024 levels. For example, if the gray scale of each primary color is 256 levels, for a dual primary color screen, the display color is 256×256=64K colors, which is also called a 256-color display screen.