What are the issues to consider when installing an outdoor LED display?

According to application areas, LED displays can be roughly divided into outdoor LED displays and indoor LED displays. Relatively speaking, outdoor led display screens are much stricter than indoor led display screens in terms of material and production technology. This is mainly because the outdoor environmental conditions are much harsher than indoors, and they are uncontrollable or uncontrollable. There are also more deterministic factors, which makes the LED display used in outdoor need to have many characteristics in order to make the LED display stable and long-term operation.

If we want to install an outdoor LED display, what issues should we consider?

For outdoor environments, rain and dust need to be taken into account. For this reason, the LED display needs to have a higher level of protection, and the waterproof and dustproof level must be at least IP65. Only in this way can rain and dust enter the interior of the display. Affect the normal operation of the display. If the protection level of the led display module can be IP68, it would be better. After all, the IP68 level can completely prevent water or dust from entering the display module. Even if it is placed in water, the module can be normal run. 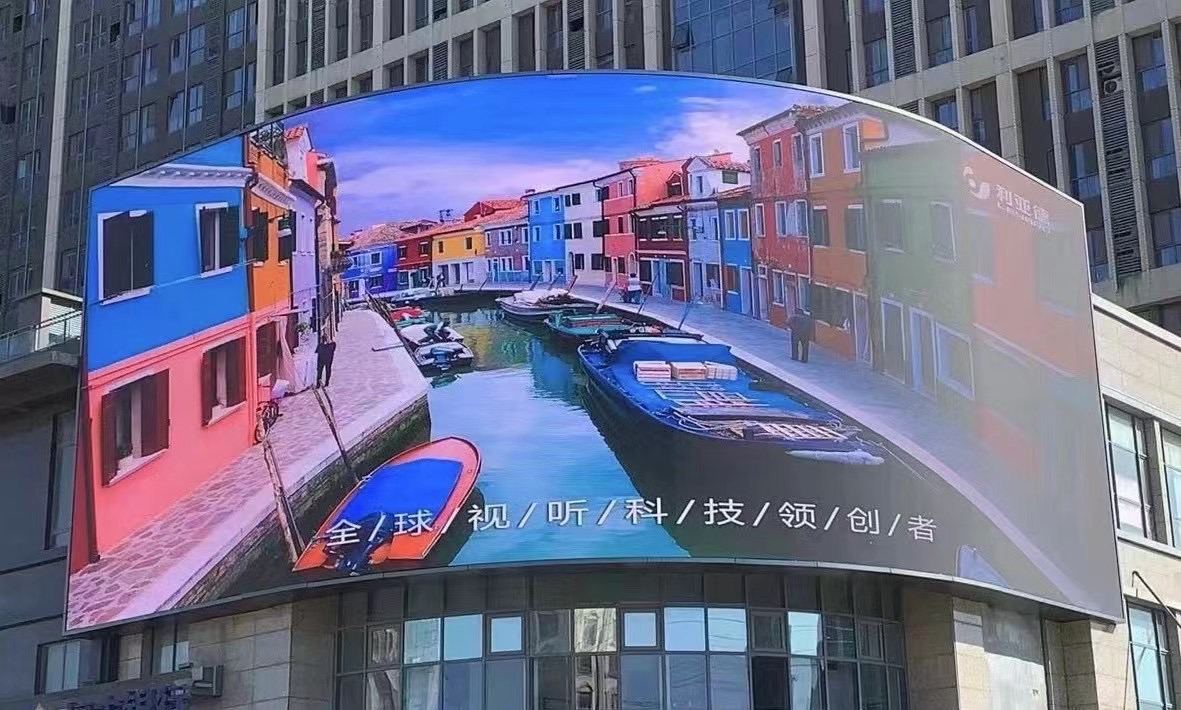 Of course, as far as LED displays are concerned, we believe that even displays used in indoor applications should be flame-retardant and fire-resistant. But relatively speaking, outdoor LED display screens have higher requirements for flame retardancy and fire protection. This is mainly because the outdoor environment is generally relatively high. For example, in the Middle East countries, the outdoor environment temperature is relatively high, especially when the LED display When the screen is placed on the roof or in an outdoor area without any shelter, the LED display needs to withstand higher temperatures. 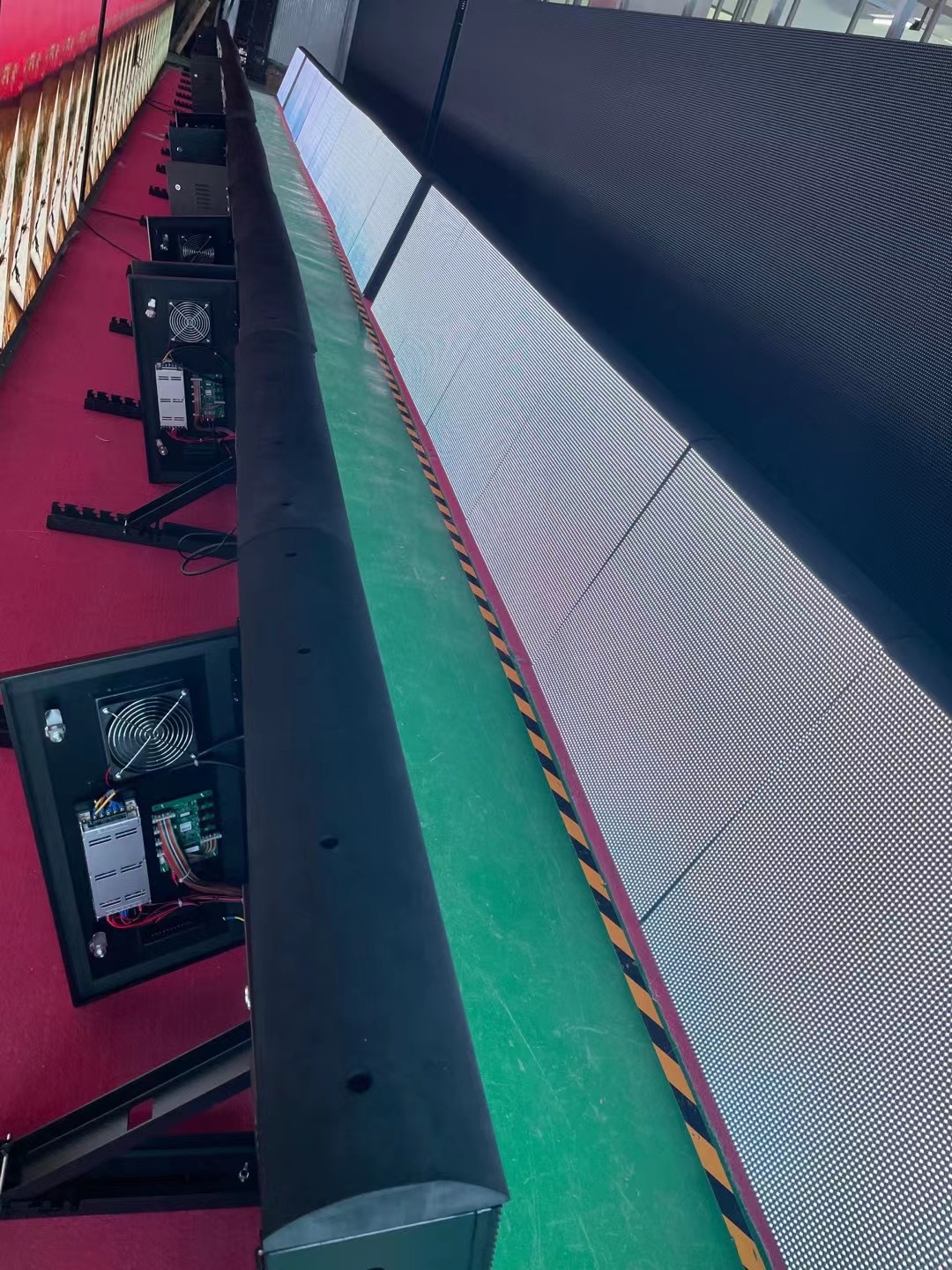 On the other hand, the use of energy-saving technology led display to improve the utilization rate of electrical energy, so the loss of electrical energy will naturally be reduced, and the heat will naturally be reduced during the working process of the display. This aspect can also extend the use of the display. life. Therefore, when we choose LED displays installed outdoors, energy saving and low power consumption should also be considered.

Of course, in addition to the above points, LED displays installed outdoors may also need to be considered, such as convenient front and rear maintenance, project budgets, and so on.