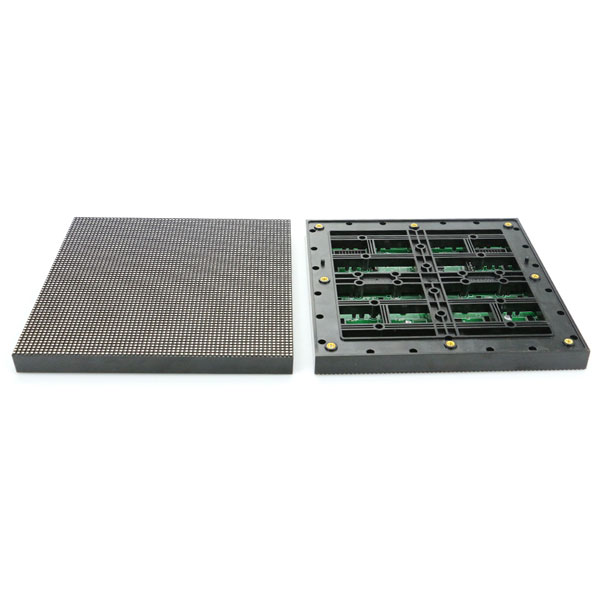 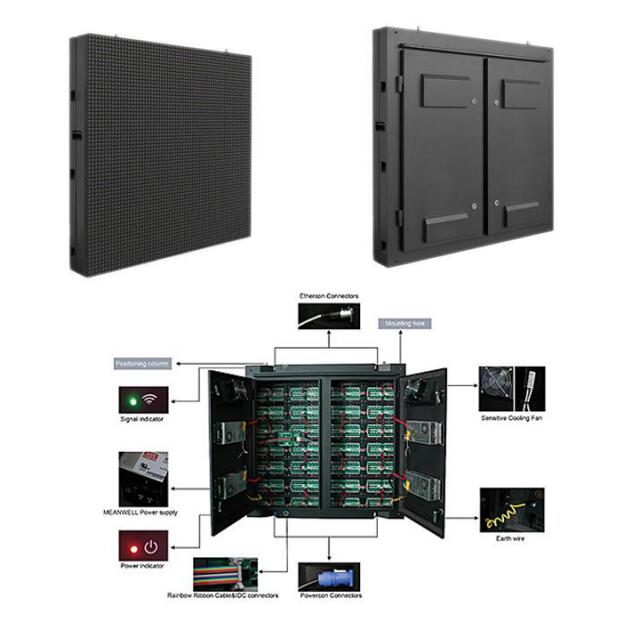 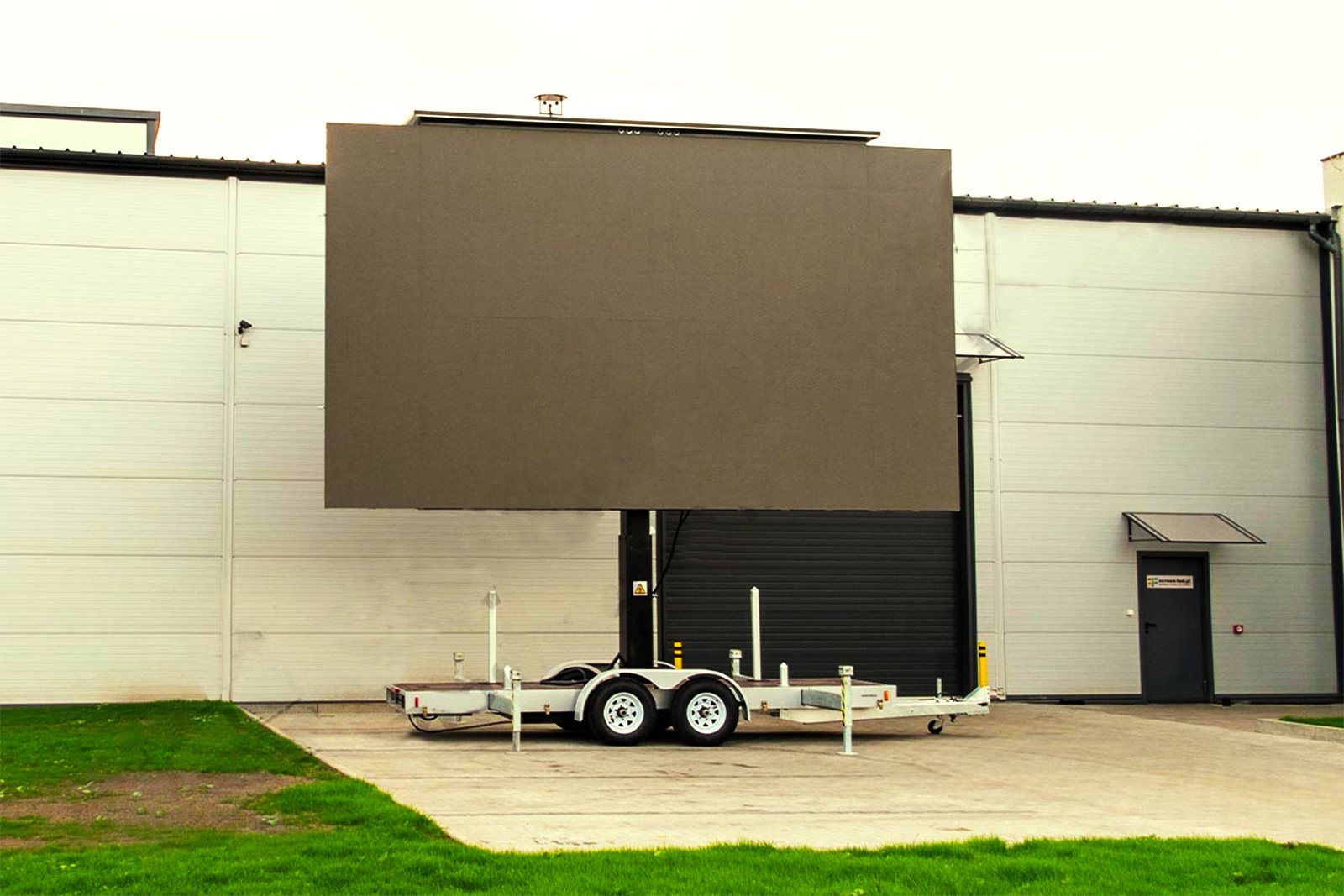 Why use video processor for P3 outdoor fixed LED display

The P3 outdoor fixed LED display supports centralized control and management of remote wireless and wired methods. One monitoring center can realize the control of multiple LED displays; it supports smoke, heat, and humidity monitoring; the use of SMD three-in-one technology makes it possible for households It has ultra-wide viewing angle and better surface flatness in the practical use of the interior;

The P3 outdoor fixed LED display processor can be arbitrarily configured with a transmitter card for LED dot matrix stacking, and the number of gray levels can be freely selected. The output content dot matrix of a single LED emission card can be set arbitrarily.

1. Image capture: capture any small area on the complete image, and zoom in and display it on the entire LED display.

3. Image and text overlay: used to overlay another signal on the screen to complete functions such as subtitle overlay.

5. Seamless switching: When switching the signal source, the screen will not be black or blurred during the replacement of the old and new pictures.

a) In the multi-machine connection state, it can realize the fade-in and fade-out switching between multiple (more than two) signal sources.

1. Resolution specification conversion: Generally speaking, the signal resolution provided by the image signal source (such as Blu-ray DVD, computer, high-definition playback box, etc.) has a fixed specification (refer to VESA, ITU, SMPTE and other standards), and LED display The modular splicing display of the screen makes its resolution almost any value. The LED video processor converts various signal resolutions into the actual physical display resolution of the LED display.

3. Bit depth enhancement: The gray level of the current LED display has been upgraded to 16 bits and 17 bits, but the input signal source is mostly only 8 bits. Therefore, following the advent of the era of high-definition display, the application of 10-bit or even 12-bit processing technology in video processors has become a general trend.

4. Scaling: During the conversion of P3 display resolution specifications, the image needs to be scaled. Whether the resolution is increased or decreased, the complete image can be displayed on the screen.

How to distinguish between LED screen P2 and P3 outdoor LED screen, which has better clarity

How to distinguish between full-color LED screen P2 and P3 outdoor LED screen, which has better clarity? Jyled is a manufacturer specializing in the production of LED screen, not an intermediate engineer or trading company. The price basically belongs to the wholesale price of cost and the profit is meager.

The first is the concept of LED display screen. Usually, we use the English letter P to represent the point spacing of the screen. P comes from the English word point, which means point. Here it represents the distance between each point. The unit of point spacing of LED screen is mm. As the name suggests, P2 full-color LED display device indicates that the distance between the center points of lamp beads is 2mm.

Here we remind the majority of users who are going to buy LED display screens that the more points intensive the display screen is, the best cost performance is the most suitable one for you. You can consider it according to the size of the area and the requirements of viewing distance. Our professional sales personnel will give appropriate suggestions for your actual situation for you to choose outdoor LED display screens, led small spacing display screens Led rental screen, indoor full-color display screen. Here are some examples of indoor LED display models:

P2.5, P3 and P4 belong to indoor HD LED display models, which are commonly used in conference rooms, lecture halls, exhibition halls, projection, corridors, etc. It is suitable for viewing distance of 3 meters, and the area is suitable for more than 4 square meters.

P4 and P5 are often used in hotel banquet halls and hotel stage background LED screens. They can be used as led stage screens for temporary stage construction, performance and activities. In order to facilitate carrying, transportation and free disassembly, they are made into boxes, which can be spliced according to the site environment. Generally, there are iron boxes, aluminum boxes, and air boxes for packaging and transportation.

2. Adopt all-round anti-static measures to effectively reduce the damage of static electricity to LED tubes and control the annual blind rate within 5 parts per million;

3. High end production and processing technology ensures the quality and service life of the display screen;

4. The brightness difference of any two LED lamps is less than 1%, which ensures the brightness and color uniformity of the whole screen;

6. There is almost no dislocation between the assembled columns, and it has the function of complete front maintenance;

8. The production capacity can reach 5000 square meters per month, which can effectively ensure the product production and delivery cycle;